Laurel announced her candidacy for Congressional District 15 after serving three and a half years in the DeSantis administration noting that while it had been an honor serving Governor DeSantis as Secretary of State, she is ready to return home to Tampa and ask her community for support in her bid to be a conservative voice in Congress. Citing skyrocketing gas prices, government overreach at every turn, a failed commitment to our nation’s military and securing our borders, and now, disturbing trends from government thinking they know what is best for our children and families, Laurel knows that Florida needs leaders in Congress who will stand up for them and for conservative values and principles. As a former judge and prosecutor, Laurel has worked side-by-side with law enforcement to enforce and uphold the laws of our state and has an unwavering commitment to the brave men and women of law enforcement who serve and protect every day.

Laurel was appointed by Governor DeSantis as Florida’s 36th Secretary of State in January 2019 and served in this position until May 2022. During her tenure as Secretary of State, Lee worked to strengthen Florida’s elections infrastructure and cybersecurity defenses, increasing voter registration and participation, and ensuring accurate and secure elections in Florida. Following Florida’s successful 2020 election, Laurel was recognized as a national leader on election policy and security. She was a member of the Republican State Leadership Committee Election Integrity Commission, a member of the Elections Infrastructure Government Coordinating Council, on the executive committee and policy chair for the Republican Secretaries of State Committee, and on the executive board and co-chair of the Elections Committee for the National Association of Secretaries of State, where she spotlighted the success of Florida on the national stage.

Prior to serving in the DeSantis administration, Laurel served as a Circuit Court Judge in Florida’s Thirteenth Judicial Circuit in Hillsborough County, Florida, appointed by then-Governor Rick Scott. Before becoming a judge, Laurel served as a federal prosecutor for the United States Attorney’s Office in the Middle District of Florida. As a federal prosecutor, she investigated and litigated False Claims Act cases and initiated and prosecuted a wide range of criminal offenses, including white-collar crime, violent crime, and offenses involving the sexual exploitation of children. Laurel also served as the coordinator for the Violence Against Women Act, the coordinator for the interagency Bankruptcy Fraud Working Group, and the lead prosecutor for the Child Exploitation Task Force, developed as part of a nationwide effort to combat domestic sex trafficking of children.

Raised by a two-star general in the United States Air Force and a public school teacher, Laurel has family ties in eastern Hillsborough County that go back more than 70 years. Laurel’s husband, former Senate President Tom Lee, served the area in the state Senate for 18 years. 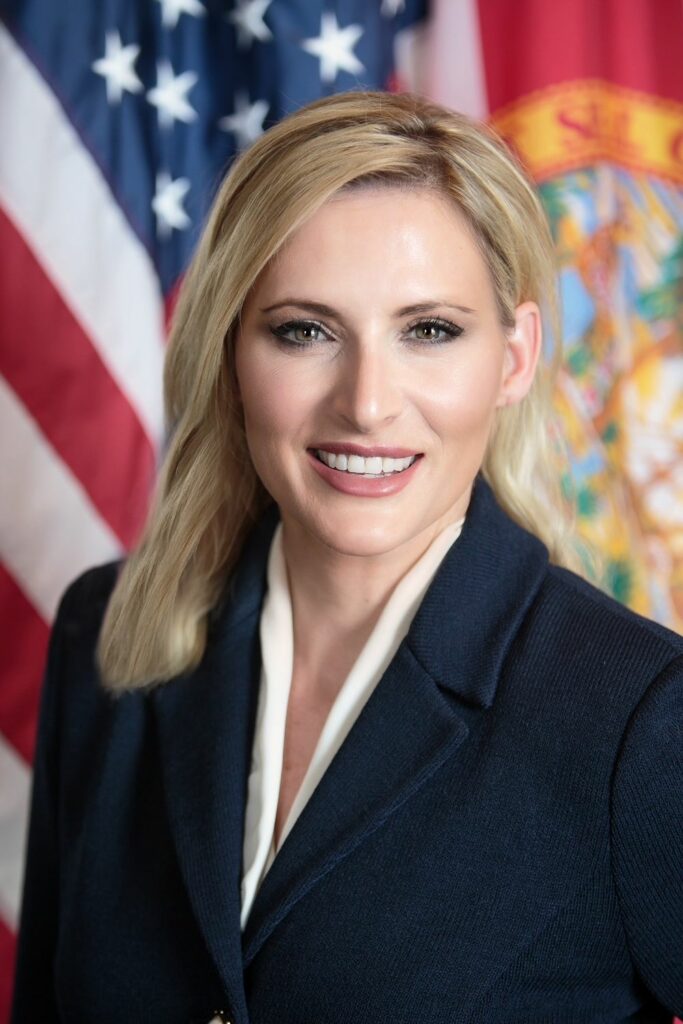 Facebook-f Twitter Vimeo
Paid for by Laurel Lee for Congress